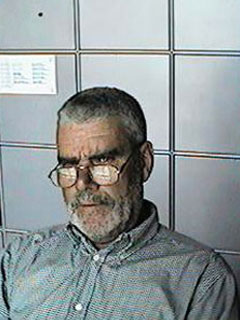 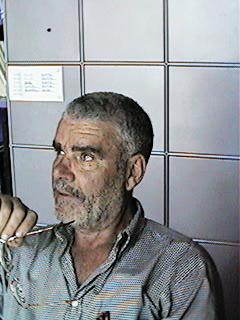 Paolo Parigi was born in 1936 in Borgo San Lorenzo (Florence) into a family of iron craftsmen.
Since childhood he has shown an uncommon aptitude for drawing and manual activities.
In 1955 he graduated in agricultural sciences at the Salesian Institute in his country.
In 1956 he enrolled in the first course for poster and advertising graphic designers at the “Scuola Leonetto Cappiello” in Florence.
In the same year he graduated and then opened his own graphic studio in Florence.
Some successful brands were born there – just remember the advertising campaign and the MUKKI brand for the Central dairy of Florence. At the same time he joined his father’s activity in the workshop, he began to train as a technical draftsman and designed a series of furniture objects with iron structure: armchairs and tables, produced in his father’s workshop and never marketed.
In 1964 he designed and built for himself a drafting table. This product, which will later be called “heron”, is a table with a central leg, with lifting and tilting tablet and It has some of the features that will remain in later works: essential and unconventional aesthetics, innovative mechanism, constructive solidity. The drawing board immediately stands out from the products on the market and it convinces Parigi family to present the new product at the Milan trade fair in 1965.
This is how the story of HERON PARIGI begins, of which Paolo will remain the only designer until his death in January 2012.
Numerous projects realized some of which are present in collections of international museums and others shown in industrial design exhibitions have received important awards.